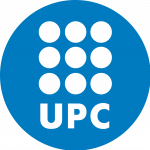 Research starts at Micro & Nanotechnology Group of Polytechnic University of Catalonia. Thanks to different national and international granted projects, lead by Professors Ramón Alcubilla and Angel Rodríguez and different researchers such as Trifon Todorov, macroporous silicon is developed at UPC clean room. 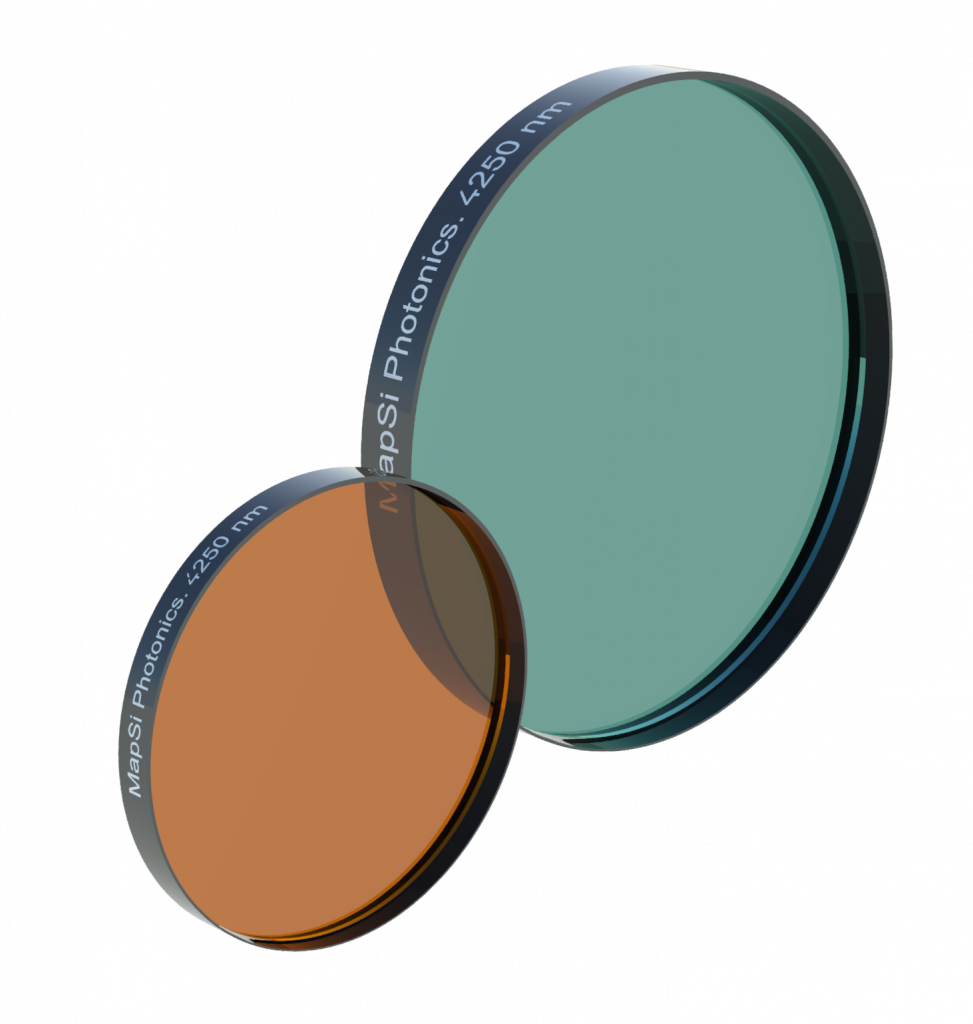 After some years of research the first high selectivity prototype of mid infrared filter is obtained.

Things speed up, with the help of an Ajut Llavor (from AGAUR-Generalitat de Catalunya) and under the direction of Prof. Jordi Llorca, Mapsi Photonics studied the market. With this projects filters evolved into a new stage following the demands of the potential customers.

Nobody said building a company is easy. Mapsi Photonics is selected to take part in two incubator programs: Pre-acceleration program (from Barcelona Activa) and Barcelona Tech Transfer Group (from IESE Business School). These programs provided Mapsi Photonics with a solid business foundation on which to build a successful company.

After a more than three year process, Mapsi Photonics SL becomes a reallity the June 18th, 2021. 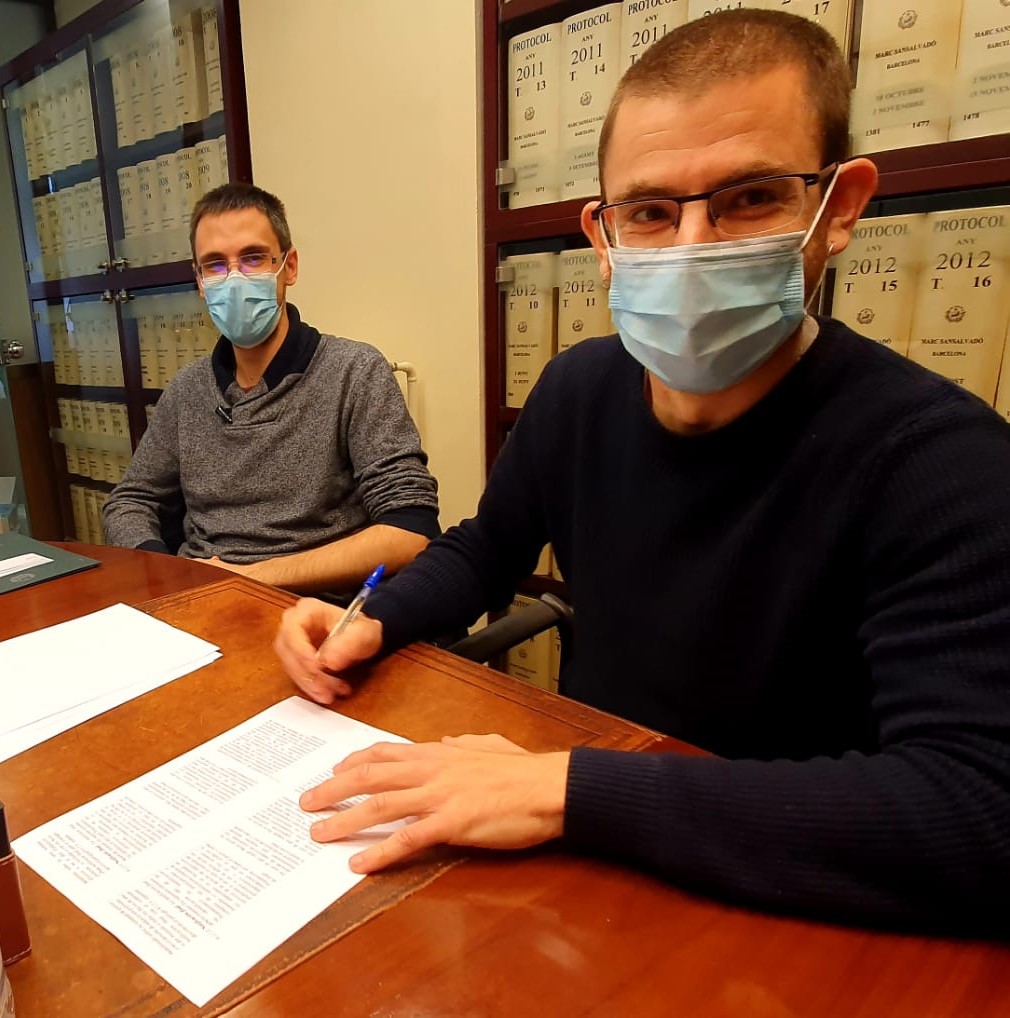 Mapsi Photonics has closed the seed funding round with 240 k€ in private capital and 150 k€ of public funding.